Hit enter to search or ESC to close
BodybuildingNutrition

In the first part (here) I gave an introduction of flexible dieting. In this article I will show you an example of how flexible dieting is implemented in the offseason of a drug free bodybuilder, and compare it to a few weeks before competition. A bit of background: Tehezib (T) started contest prep (weight loss-get lean phase) for the 2015 season in March. He competed in five competitions between early August and late November.

The lighting is different, but that’s besides the point. He obviously got shredded and contest-lean. He did this with no restriction on any foods. He ate whatever food he wanted, it just wasn’t always as much as he wanted. He tracked his calories, macros, and fibre and this along with appropriate cardio and training planning facilitated him to get this lean while retaining his muscle mass. For interest’s sake, I’ll give you some examples of his Myfitnesspal dietary entries from the off-season and from deep in prep:

This example MFP entry was from in the off-season prior to the weight loss phase (prep). Calorie intake was around 1000kcal higher/day than in the depths of prep. During this time, there was far more flexibility in quantity of foods eaten. This calorie intake was around 200-300 above maintenance, and enabled a weight gain of roughly 250g/week. Controlling calories around this amount (±200) ensured that T did not gain excessive amounts of fat, while also maximising rates of muscle gain. As you can see, he was eating all types of “unclean” “bad” foods yet still remaining at his calorie target, hitting ample protein to maximise protein synthesis, and eating enough fibre to maintain digestive health. More dairy products could have been incorporated as it looks like calcium was a bit low for this day, but this is only a small snapshot of his overall diet. His health, body weight/muscle gain, mental health, was all good following a diet like this without any crazy restrictions on particular food groups or foods. Note that his sugar intake on this day was 94 grams. This is above typical recommended daily intakes and far above guidelines of radical sugar restriction diets, but his health was completely fine. He is an athlete with improved blood glucose regulation, due mainly to an abundant of insulin-sensitive muscle tissue which can quickly soak up excess glucose from the blood stream. CONTEXT is important with diet, you simply can’t say sugar is bad for everyone.

This next snapshot of T’s diet was in the depths of contest prep where we were aiming to get him to stage-ready leanness while maintaining as much muscle as possible, and doing as much as we could do make him mentally sane and remain as healthy as possible (although it is unlikely to remain hormonally/mentally healthy during an extended period of leanness/calorie restriction.. simply what natural bodybuilding entails). His calories had dropped quite a lot since the bulking period. Note these dietary changes were not all made in one go, rather it was a gradual drop from ~3250 to ~2350. He was still consuming foods that he enjoys (just in lower quantities), while getting shredded. As you can see, sugar intake has dropped. This is because high sugar foods are often micronutrient, fibre void foods that don’t keep you full for the amount of calories that they have in them, which can lead to overeating calories (this is the main reason why excess sugar is associated with weight gain, and context is important). As T was restricting calories and getting extremely lean, his hunger was elevating. Thus, inherently he opted to eat more filling foods with his allocated calories and macros, which typically means less sugar.

Hopefully this gave you a good insight as to how a diet of a competitive natural bodybuilder changes from the offseason to contest prep. This particular diet is not intended to be copied and followed by anyone, as each individual often requires different calorie and macronutrient targets to get to their desired goal.

If you are interested in bodybuilding prep while still eating your favourite foods, or simply want to lose weight, please check out the services  page and get in contact with me. 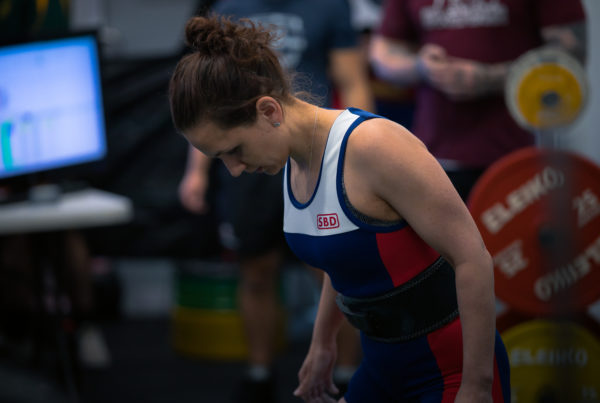 The Self Critical Athlete. 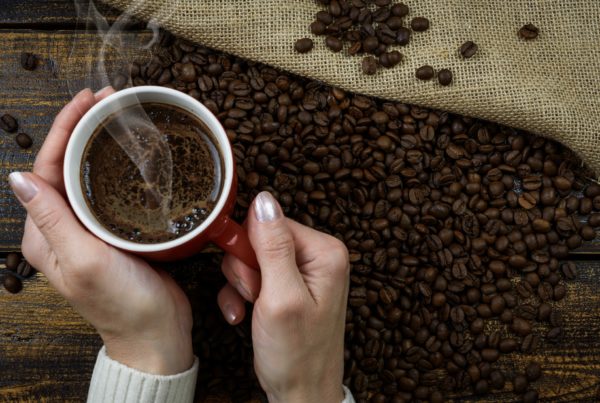 Caffeine and Your Gains. 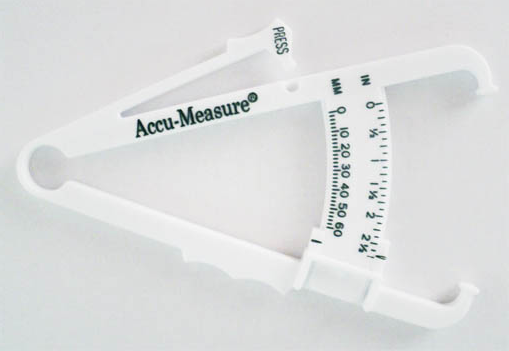